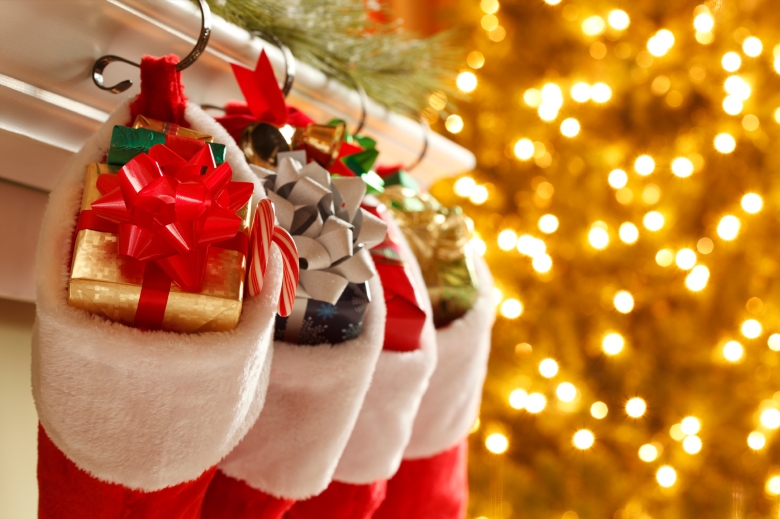 The average British family is set to spend over £800 this Christmas. It’s possible that quite a lot of that will be splurged on some of the wide range of Star Wars: The Force Awakens merchandise currently piled high in every shop window – from your Lightsaber BBQ tongs to your BB-8 oranges.

While we’ve been puzzling over just what it is exactly about oranges that makes them suitable Star Wars-themed, we’ve come to the conclusion that some of the best purchases you can make this Christmas may be on items that have a far longer shelf-life and far greater usability than Star Wars fruit and utensils. Although of course that Star Wars Darth Vader toaster is a must-buy for all your estranged aunts, uncles, first and second cousins.

We’re of course talking about books. Not only can they be read again and again, and invite us to explore new worlds and entire new universes, they also help us think differently about the world – and they teach us about wonderful new ideas. They’re also good for us, too. Perhaps even better than the vitamin C you’ll get from those Star Wars oranges. As this paper in the journal Science points out, reading literary works cultivates a skill known as “theory of mind”, which is described as the “ability to ‘read’ the thoughts and feelings of others.” So books make us nicer, basically. If there is anything more appropriate at Christmas, then, we certainly haven’t come across it.

So which books should you buy for those special people in your life who aren’t getting that Vader toaster? Well, surely size comes into it – because they have to fit into stockings of all shapes and sizes.

To help you narrow your options down, take a look at some of our suggestions, below: 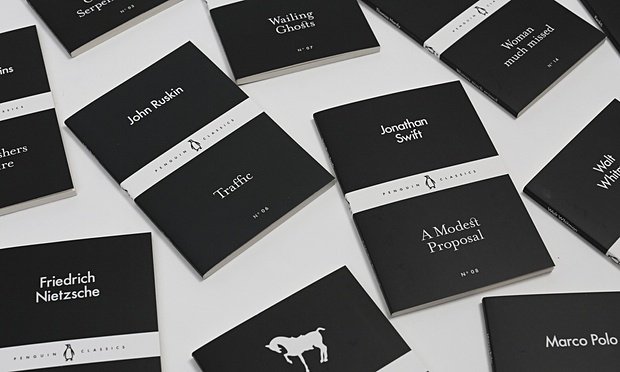 80 little books to choose from – one for each year in the life of Penguin Books and each around 60 pages long – give you a wealth of options to choose from. These extracts of wider classical literary works are sure to offer choices to meet all literary tastes. Authors include Karl Marx, Gerard Manley Hopkins, Plato, Caligula, Keats, Flaubert, Dostoevsky and Dickens. What’s not to love?

Technically described as a novel, this delightful little book will fit any stocking – but would also be a great find under the Christmas tree. A collection of mini-narratives, each with a precise tone and occasional touches of poetry, feature stories of artificial intelligence and musings on philosophy, of travel and adventure, and of course, family feuds – without which it simply wouldn’t be Christmas.

Certainly one for the more miserly Christmas gift receiver, who will undoubtedly point out that the credit-fuelled Christmas expenditure is forced upon the poorest in society by those marketing and corporate execs who bombard us with advertisements designed only to make us consume endlessly on a finite planet. But this fascinating book by New York Times bestselling author Harry Frankfurt addresses one of the most divisive and important issues of our time – inequality.

It is a truth universally acknowledged, that a single man in possession of a good fortune must be in want of a wife. Few people realise that this same truth applies to Guinea Pigs. This brand new abridgement to the classis Jane Austen novel helps set the record straight in this regard.

Penguin’s new series of spoof Ladybird book titles, modelled on the Peter and Jane learning reading books from the 1960s and 70s have been selling out in their hundreds of thousands as potential stocking fillers. They feature “The Ladybird Book of Sheds” and “The Ladybird Book of the Hipster”. Yet they have been inspired by books they initially threatened legal action over – the wonderfully satirical ‘We Go to the Gallery’ by Miriam Elia. Instead of going for the spoof of the spoof, why not get your loved ones the real thing?

A fantastic twist that has accompanied the explosion in popularity of adult colouring books, as well as in left-wing literature, James Nunn’s Corbyn-themed colouring book is a wonderfully interactive gift for people on all wings of the political spectrum. Not only topical – Corbyn is, after all, a massive part of our cultural consciousness at the moment – the book also shines a light on a man whose message of kindness, respect, love and honesty surely fits perfectly with the true meaning of Christmas.

If you really can’t avoid getting in on all the Star Wars hype, we can’t think of many better stocking filler options than this suitably fitting take on the classic ‘Where’s Wally’ book series. You might think that an eight-foot tall walking carpet is not going to be difficult to spot, but you’d be surprised. This book will have you scanning some 40 pages depicting elaborately detailed scenes from the Star Wars universe in search for Chewbacca. Sure to distract people of all ages from trying to work out where that Vader toaster is.