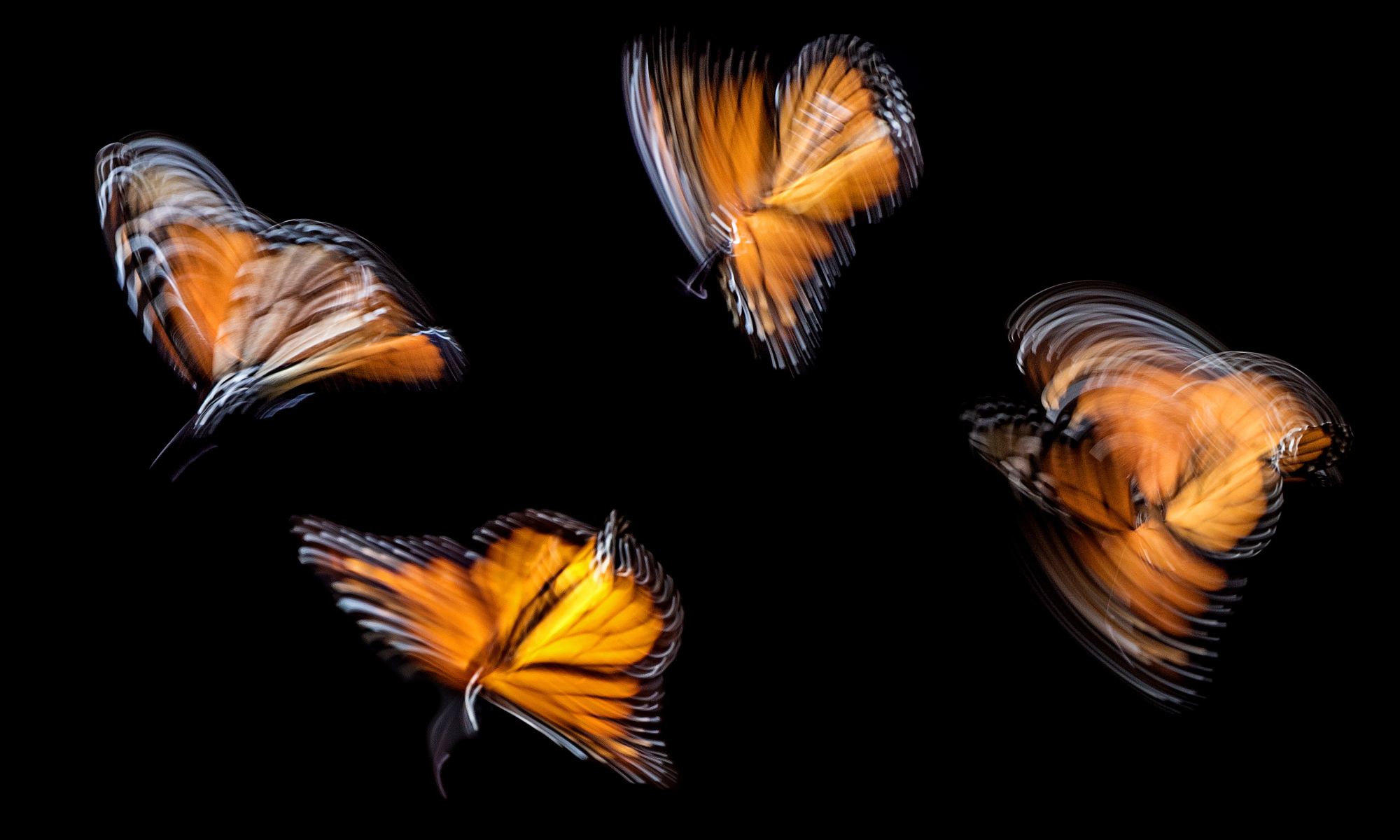 It is not given us to know. Life,
erratic as a butterfly’s careening,
may yet prove to be an insect’s dream.
Nothing so fragile, so unsteady as
the human mind—no better than the mushrooms
that in the morning poke from the earth, then vanish
before the moon can follow—can pretend
to certainty. No matter. We may still
proliferate hypotheses, and this
is good enough to hold at bay the fear
of gods and death. Consider: fire may
be motion, may be fluid—either way,
it is not Juno. I am dithering.

Enough. Here’s how it might have happened. She—
No. Let me start again. Troy was on fire.
That’s the key point. My city was on fire,
and its belly swarmed with Greeks. My terror sought
the release of hot blood on a cold blade,
but my mother pulled me back, against my will,
through streets unrecognizable, to a home
inexplicably intact. Anchises was there,
Creüsa, Iulus. I grabbed my son, my father,
told Creüsa to follow, a ways back.
Why? Why? I was still thinking of gore.
Let the fighting find me at the front, let her
hang back, where Death will not come looking. Stupid.
He has so many eyes, so many eyes
that sparkle with disdain, and I had none
to catch the flash that cut her down. Stupid.

Or it may have gone like this. Troy was on fire,
and swarming with Greeks. I grabbed my son, my father,
told Creüsa to follow, a ways back.
Why? Why? My mother, as she dragged me
through the streets I once knew, informed me
of my fate, of the wife, the faceless wife,
for whom I’d wage a war. Lavinia.
Then left me, lamely standing in my home.
It’s time to go. What else to say? Dad, son,
with me. But her, how could I face her, her
whom I would have to leave, if not now, soon?
And you, behind. Exactly so. She knew,
of course—not what, precisely, but, no less,
she knew and, knowing, she removed herself.
The streets as we fled furnished many weapons,
so true it is, that the dead will aid their own.

Darkness is often privation. The sun slinks
below the sea. The last rays of its radiant
cowardice fade, and we feel it gone all night.
But darkness may also be a presence, stinging
our eyes, our nostrils. Then the black sky
grows blacker, fed by an orange glow beneath.
And there is something that delights in flame,
that in its waking hours ever seeks
the conflagration conjured in its dreams.
And it is possible that as she ran
beside us, fled with us, a butterfly
enthralled her, drew first her eyes, then her legs
back, back, until she vanished in the smoke.

Maybe. Maybe. And a million maybes.
My feet I turned to Troy, my steps retraced.
Creüsa! No. Creüsa! No. Still no.
To the mountains Iulus—she is gone.
All roads lead back to this unfractured fact,
thick and rich with being, like an atom.

About the author of this poem

Aaron Novick is an assistant professor of philosophy at Purdue University. His poetry has appeared in Notre Dame Review, The American Journal of Poetry, Dunes Review, and elsewhere. He tweets as @AmneMachin