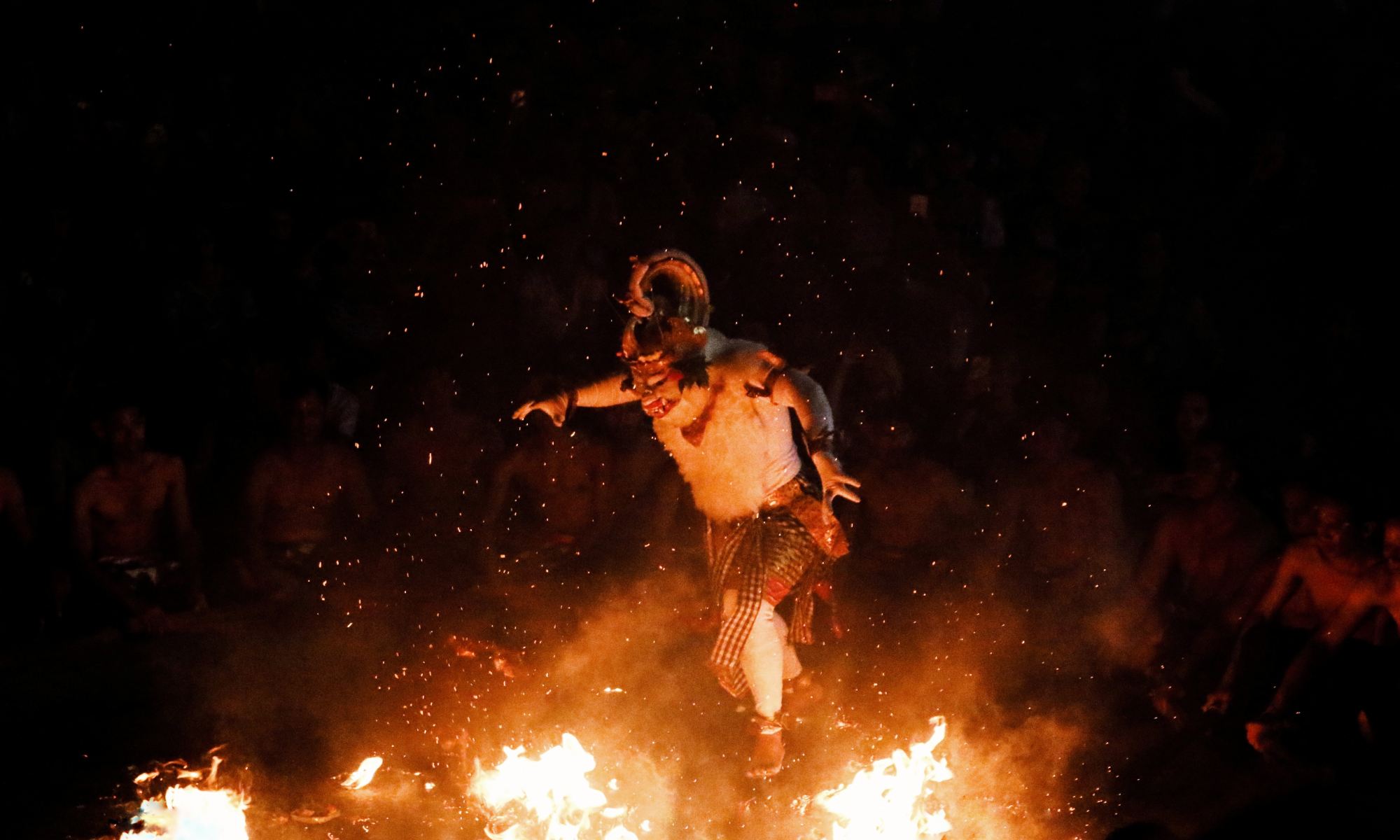 Sometimes, it seems, spoilers really can be a matter of life and death. 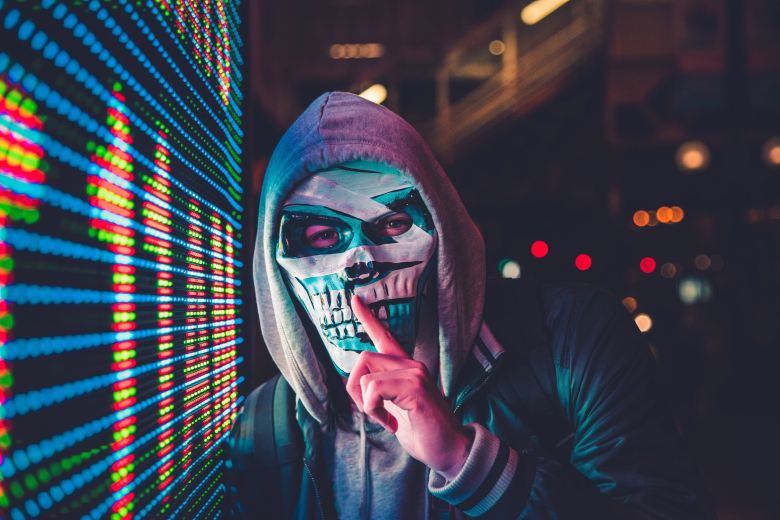 Sometimes, it seems, spoilers really can be a matter of life and death.

In 2018, a scientist, researching at a remote Russian research station in Antarctica allegedly stabbed a colleague who supposedly kept on revealing the endings of books he was reading.

SaviAccording to several reports (some of which have been disputed), Sergey Savitsky, 55, and Oleg Beloguzov, 52, were avid readers to pass the lonely hours during four harsh years together. Yet their shared love of reading apparently didn’t crossover to a shared love of knowing how books end – with Savitsky taking a kitchen knife to Belogozuv for his repeated book spoilers.

Some would contend that spending months trapped in isolation with few other human beings might put the kind of intense strain on a relationship that would bring about attempted murder. But could spoilers really trigger this kind of aggression?

Certainly, reading some of the online verbiage associated with spoilers, and those who reveal them, it does seem as though human beings have a deep seated aversion to having the end of stories revealed to them against their will.

Part of the reason, surely, must have something to do with our species’ deep connection to stories themselves. Now, it’s widely known how important story telling has been to human evolution. There’s strong evidence to suggest it helped our earliest ancestors progress, learn, and adapt to their environment – firstly through simple sign language and then through aural storytelling. It was a means of sharing information, ideas, and history and – crucially – a means of passing all this knowledge on to future generations. 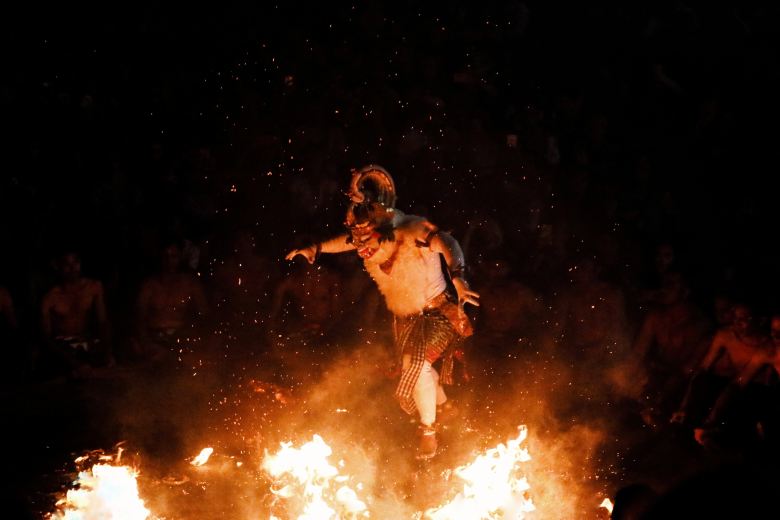 Of course, as we’ve evolved, our stories have become ever more complex, and told through ever more intricate, creative ways, through numerous different mediums. Yet stories are undeniably still a crucial part of our lives. Why exactly is this?

It’s a question that Yale psychology professor Paul Bloom has puzzled over in his book How Pleasure Works, in which he asks why we spend more of our free time exploring fictional worlds—reading, watching TV and movies, playing video games—than engaging in real-world pastimes. He writes:

“Surely we would be better off pursuing more adaptive activities—eating and drinking and fornicating, establishing relationships, building shelter, and teaching our children.”

What makes the relationship between humans and stories – and our frequent aversion to having them ‘spoiled’ – even more curious, is the fact that ultimately, most stories are ones we’ve heard repeatedly, time and time again. Not only do we love re-reading our favourite books, or re-watching our favourite TV shows and movies; on a more fundamental level, most of the stories we encounter are ones we’ve heard before (albeit in different guises).

This last thought comes from the idea of there being no more than seven different stories (though some argue there are even fewer than this).

Take a moment to think about this and it’s pretty easy to come up with examples of stories that are just copies of other stories. Some of them appear on the classic lists of pseudo-intellectual conversation at pub and parties: The Lion King is Hamlet; 10 Things I Hate About You is The Taming of the Shrew; West Side Story is Romeo and Juliet.

But the thing is, even Shakespeare was stealing storylines. His treatment and exploration of Julius Caesar, for instance, is inspired – and even partially copied from – Geoffrey Chaucer’s depiction of Julius Caesar (and his death) as told in The Monk’s Tale.

Now that we live in an era of reboots, prequels, sequels and endless corporate franchises, we should feel even more accustomed to hearing the same stories told over and over endlessly on repeat (and usually paying an increasing fee to do so). We should know that this straight laced character is going to go on a journey (physical or spiritual) that changes them. We should know that X is going to fall in love with Y, but with some bumps along the way. We should know that the superhero is always somehow going to save the day. We know that good will triumph over evil and – even when it doesn’t, well, we know that sometimes the bad guys win, too.

Yet rather than grow accustomed to knowing how all these stories end, it is within this world that we have grown men stabbing one another for spoiling the ending of books.

Anticipation and the suspension of disbelief

Writing in The Atlantic, Jennifer Richler has suggested that the reason spoilers suck is because human beings don’t actually care about how stories end – they care about the stories themselves. This is because we naturally empathise with characters, and become invested in them and their journeys. Thus the fictional world and our real world become entwined. She writes:

“As Thalia Goldstein, a psychology professor at Pace University, explained to me, this blurring actually happens at the neurological level: The conscious, thinking parts of our brain tell us that a story isn’t real, but the more primitive parts tell us it is.

This research suggests one explanation for why spoilers suck: They remind us that a story is just a story. It’s hard to get transported when you already know where you’ll end up—in real life you don’t have that knowledge.”

By spoiling the end of a book for someone – or a movie or TV show – you’re in a sense depriving them of the opportunity to get invested in X or Y character and their journey, because you essentially don’t see the point in doing so; so you don’t make those neurological connections that stimulate us and help us enjoy discovering stories.

There’s something here, also, about the pleasure we derive from anticipating an experience that sometimes exceeds the pleasure we get from the actual experience. Think of the study, for instance, that showed people would rather postpone a free dinner at a French restaurant by a week than have it right away; they want the pleasure of looking forward to the meal.

It’s the same, it seems, with stories – we like to anticipate how the story might end more than we do simply hearing how it does. And, when that anticipation is the only thing getting us through the long, cold Antarctic nights, to have it ripped away from us against our will is something that might just drive us to attempt murder.