Ever bluffed about reading a literary classic? Ever fibbed your way through a conversation about Dickens or Austen or Dostoyevsky? If yes, don’t worry. It turns out most of us have – and that there are some books, which – time and again – we say we know inside out, when in fact we couldn’t honestly say we’ve read a single page.

These are the findings of a recent BBC Store survey of the reading habits of some 2000 people, which has given us the titles of those books most people have lied about reading.

The survey was intended to discover whether our literary lies were most often linked to TV adaptations, yet in actuality proved that film and television adaptations actually encourage viewers to pick up the original text – with 44% of respondents saying they would be tempted to pick up a book if it had been deemed worthy of an all-star dramatization.

While this finding will be music to the ears of booksellers, as TV viewers eagerly anticipate the final episode of the BBC adaptation of Tolstoy’s War and Peace, the survey should also give the rest of us food for thought.

This is because it discovered that people are so afraid of appearing unread, they will say they’ve read almost anything to avoid being called out as such.

Indeed, the survey found the most popular reasons why people lied about reading books was because they didn’t want to miss out on conversations, and because they wanted to appear more intelligent.

There’s a clear reason for this, as the survey found that 60% of people thought being well-read made a person appear more attractive.

So, what are the top 20 books that people have lied about reading? Well, some of them might surprise you – take a look at the list below:

The 20 books most people have lied about reading 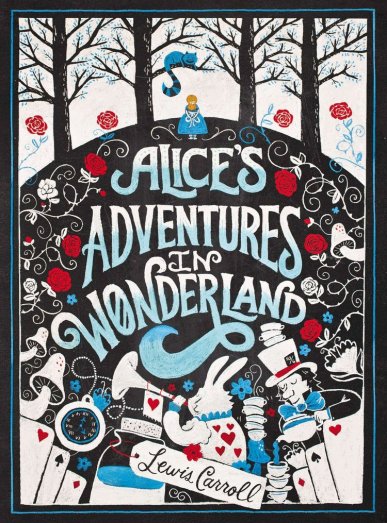 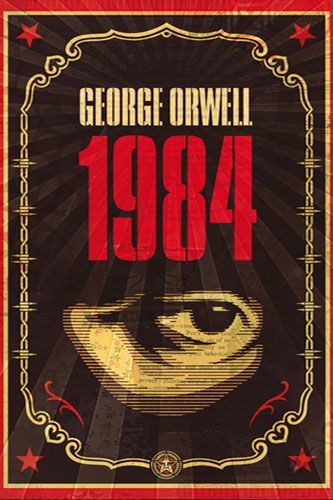 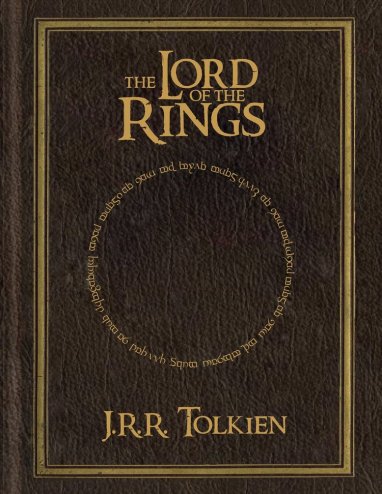 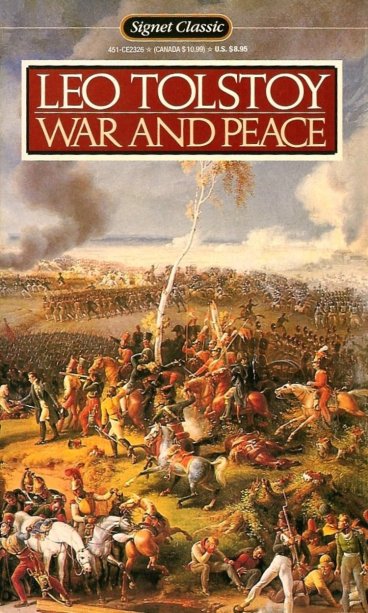 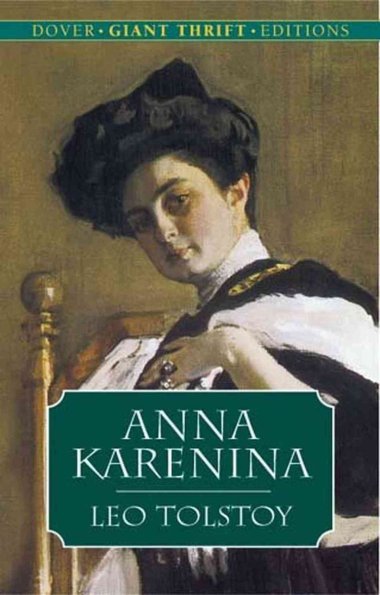 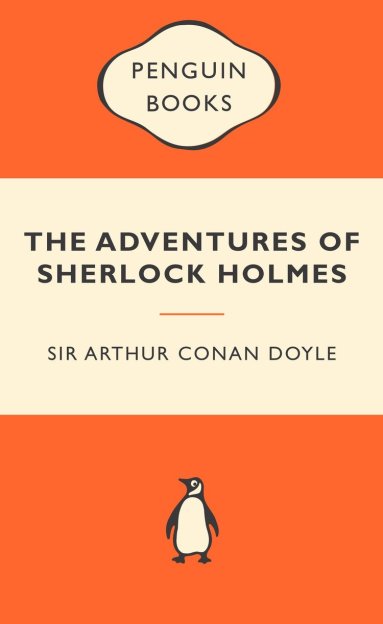 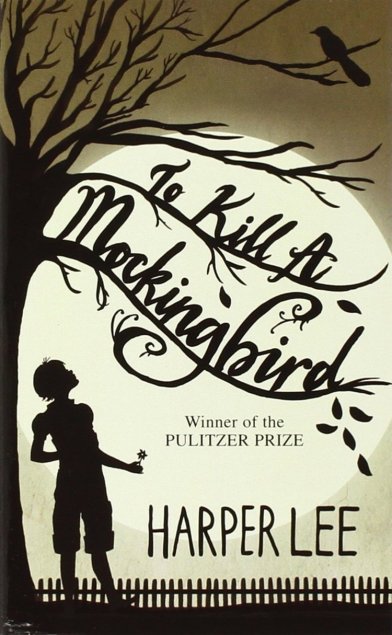 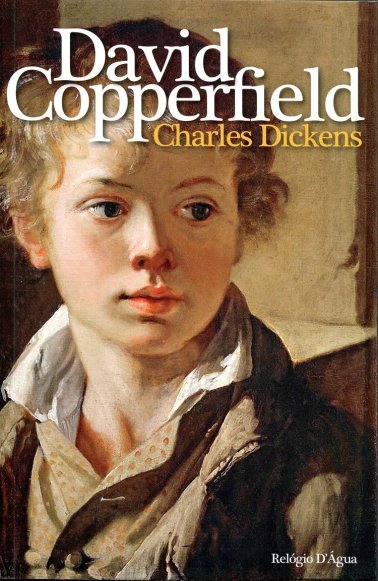 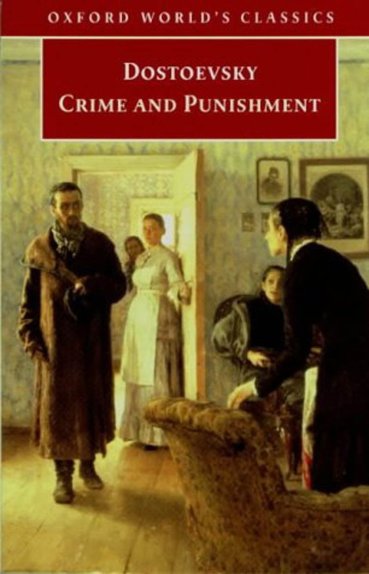 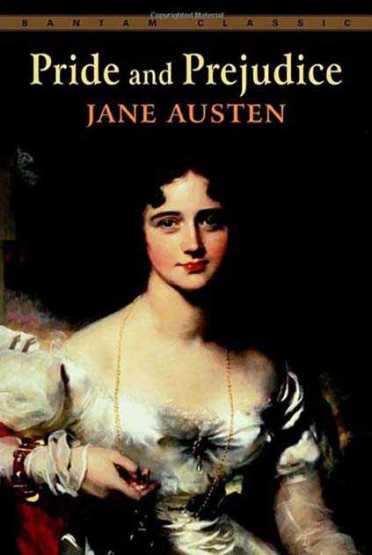 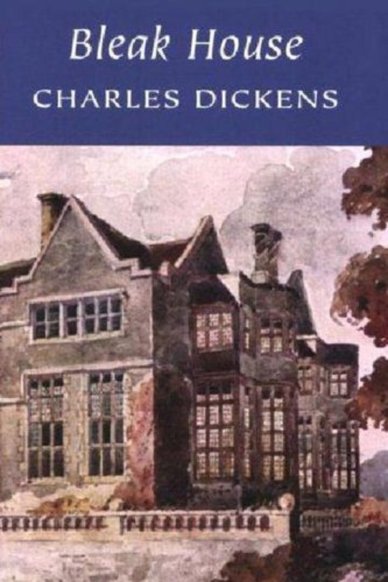 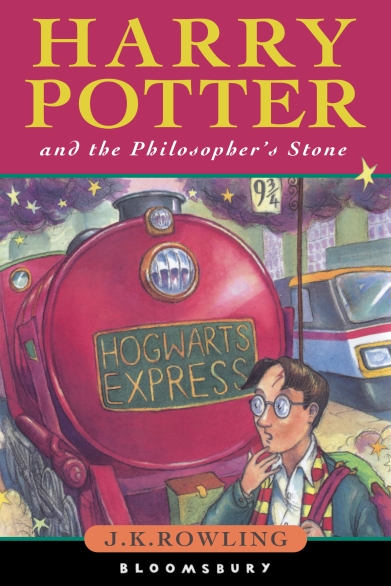 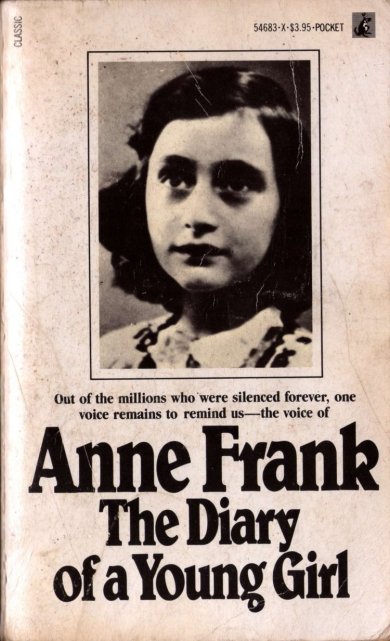 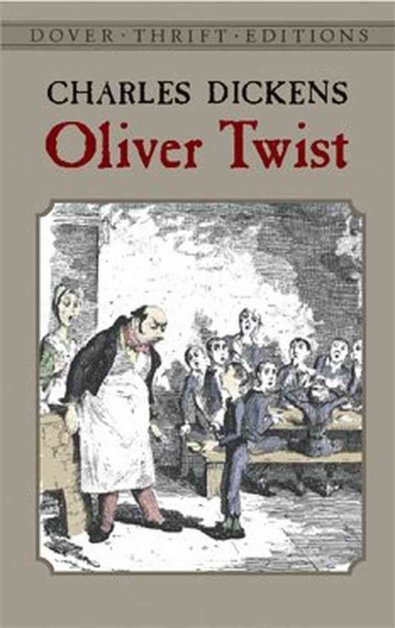 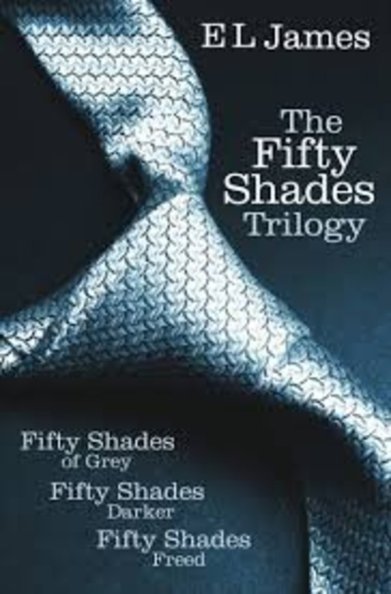 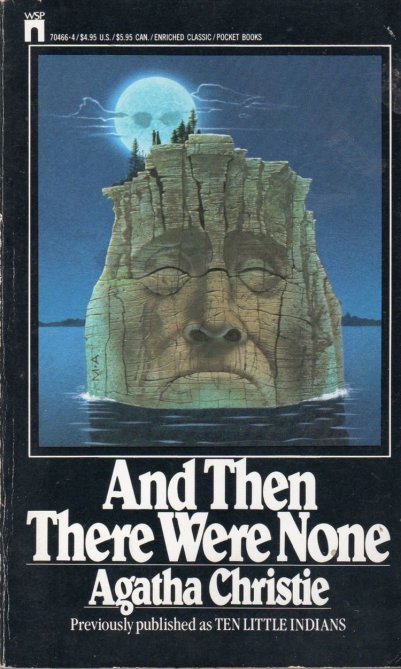 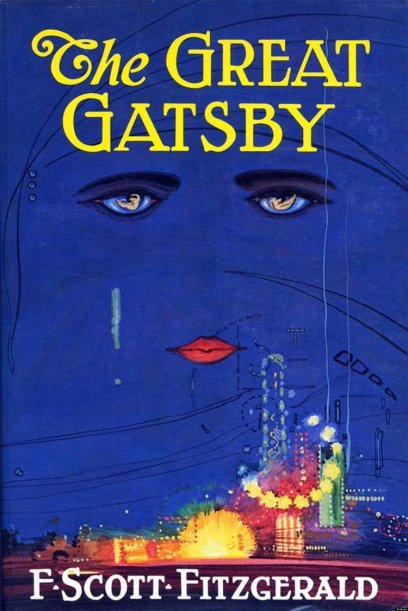 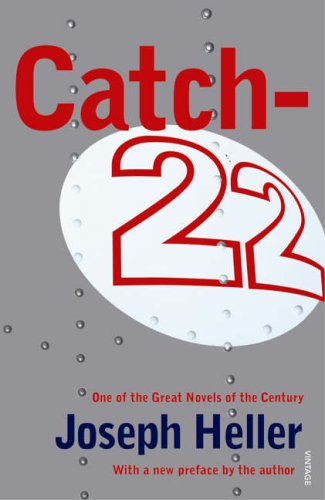 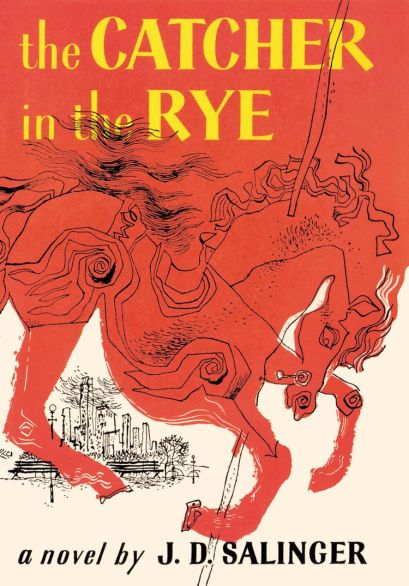