Everyone has that book they can’t get out of their head. The story that will forever hold a special place in their hearts and souls. We were lucky enough to have the chance to ask* five famous authors about their favourite books** – here’s what they told us… 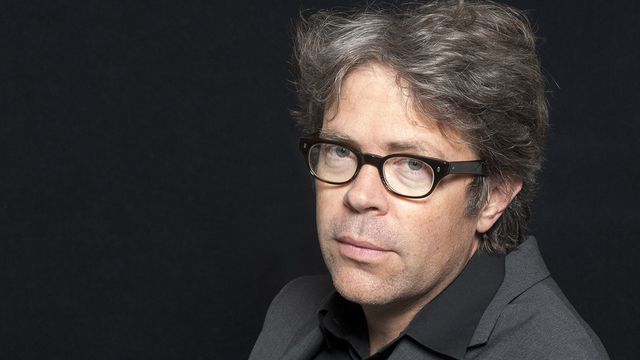 “This is a fabulous allegory for rapacious capitalism. The caterpillar clearly represents neoliberalism. He bites into every fruit, takes just one bite and moves on, getting fatter and fatter. He’s exploiting everything. The caterpillar might as well be called Ronald Reagan. It’s great! Also I liked the colours.” 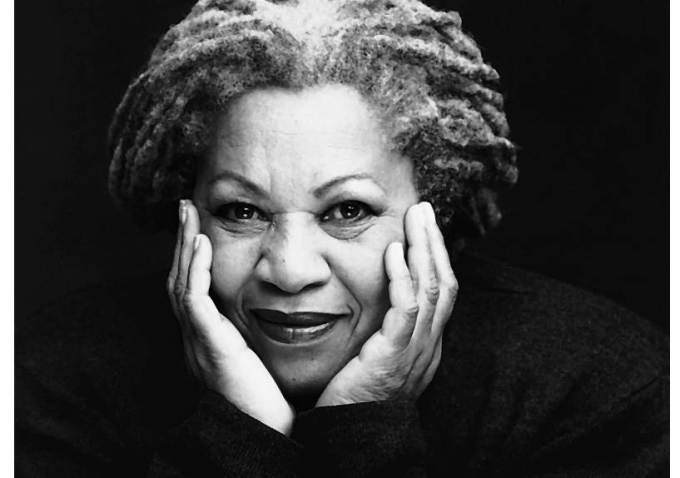 “Like most people I prefer to read the ‘Fifty Shades’ series upside down. It really puts things into perspective. You are hanging there, reading this, and everything becomes so clear. What I realised was that this book goes so much deeper than most people give it credit. And in fact you can do so much with it. You can dip it in Pepsi. You can spread Nutella over it. You can cut out all the words and arrange them in little patterns on your fridge by sticking those tiny magnets to them. It’s interactive, in that way.” 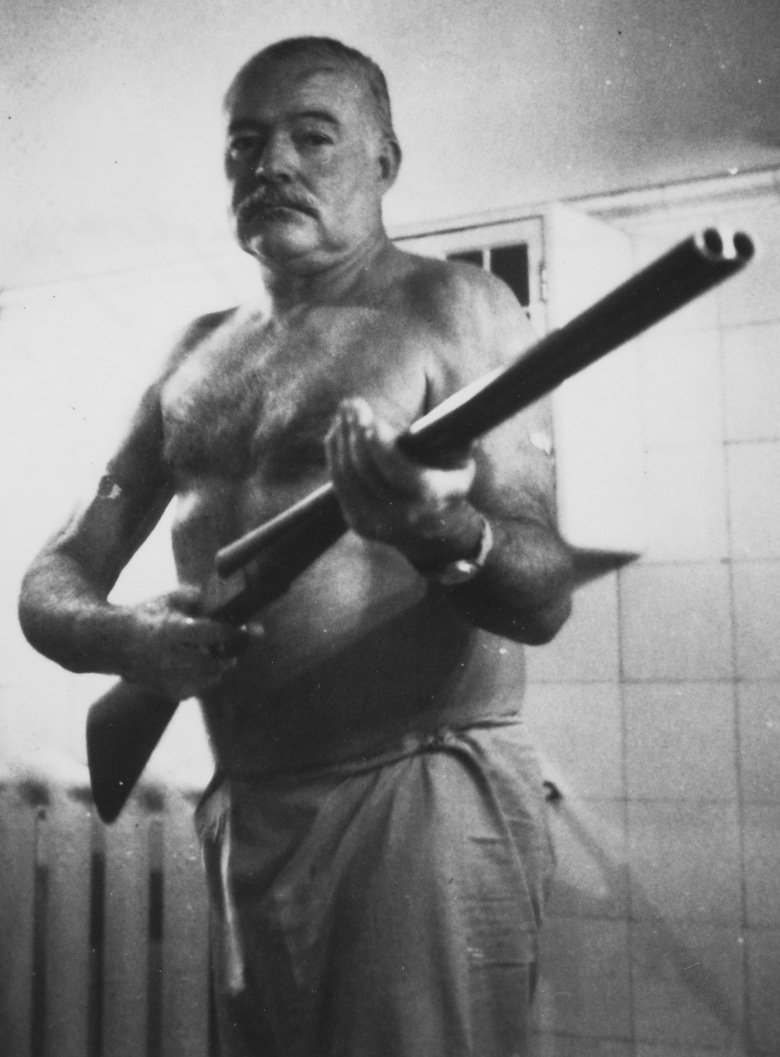 “Every so often you come across a book in which it feels as though the author has reached a hand through the page and taken yours in its grasp. You see yourself in the characters. You become the story. The story becomes you. This is the book that does that for me. When Adrien writes “I have never seen a dead body or a female nipple” I wept. It was too close to home.”

“One of my favourite aspects of Sex and the City is how you can read it with your eyes closed, trying to guess aloud what words will come next. I’m really good at this game now – I play it with my son, who frankly is terrible at it. But part of this just comes down to practice. A lot of the time you’ll get it right by shouting one of the following phrases: “I could so do with a margarita right now”; or “This once again illustrates the fundamental problem with modern economic theory, and makes you realise that we are increasingly becoming a plutocracy, rather than a democracy.” That’s a good hint I gave you. Don’t tell anyone.” 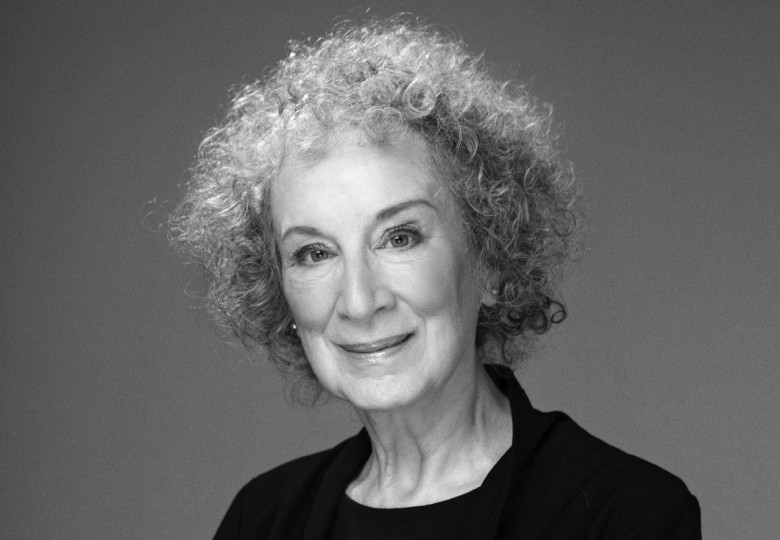 “This story has unfairly got a bit of a bad rep, I think. Too many books these days are written by people who seem to think the only thing that matters is whether or not their characters drink enough Mountain Dew or wear the latest Nike trainers. This is one of those rare books that doesn’t suffer from that sort of nonsense. It’s concise. And yet it feels alive.”

* May not actually have had the chance to ask these authors anything.

** May or may not be their favourite books. It’s all pretty much conjecture at this point.