Of course, we’re all told not to judge books by their covers. But sometimes it can be fun to break the rules. Here are our picks for the 10 best book cover designs of 2015.

McCarthy’s novel has been described as “intriguing and infuriating” – a little bit like the book’s dizzying, manic cover design.

2. Book of Numbers by Joshua Cohen 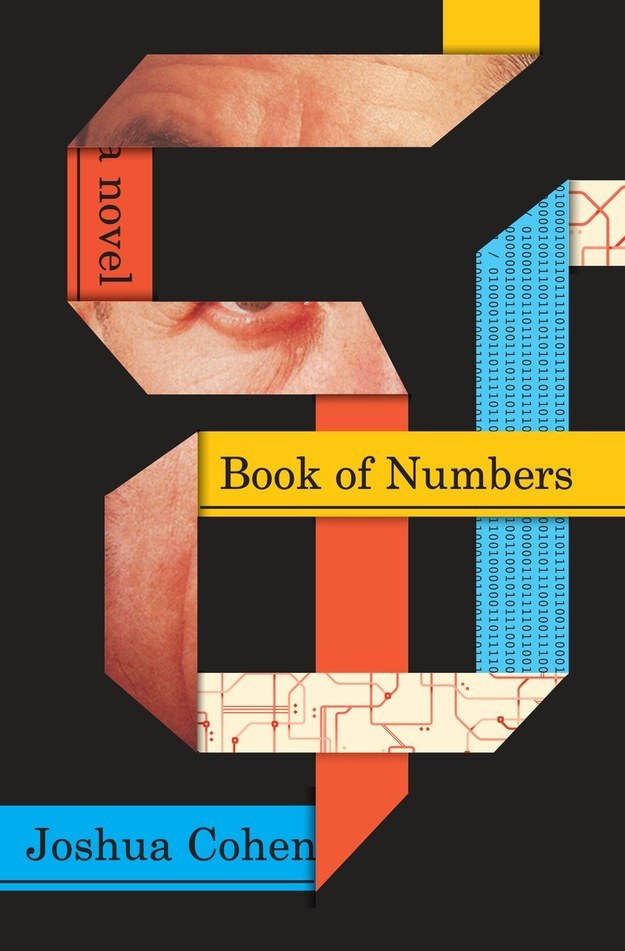 Some reviewers have noted that Cohen’s novel “doesn’t really get going until around page 238”. This is a shame, because the cover design certainly grabs the attention from the get-go.

3. Not on Fire, But Burning by Greg Hrbek 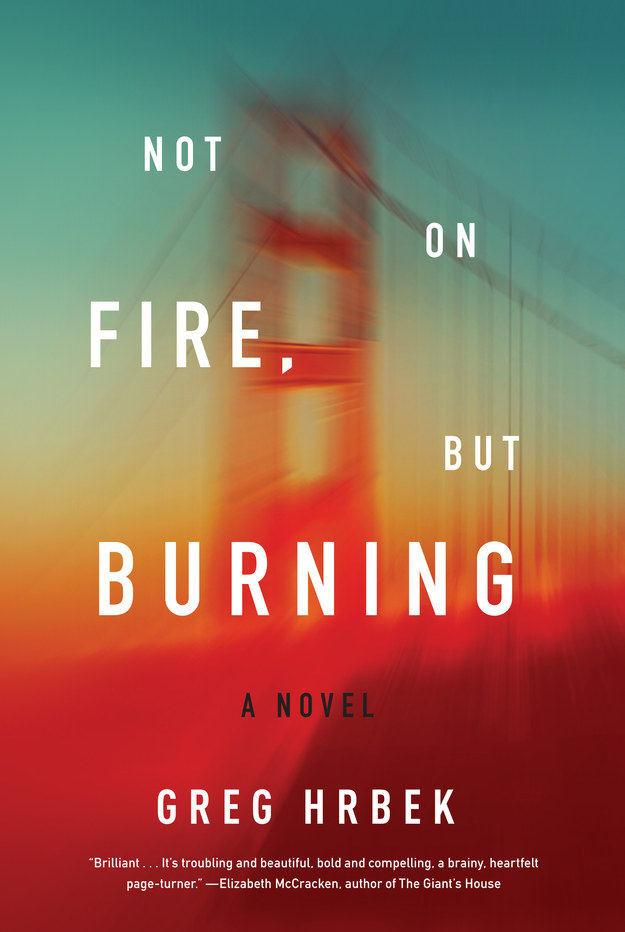 If there is a more apt cover design for a book about a slow motion apocalypse as America implodes, we haven’t seen it.

4. Paulina & Fran by Rachel B. Glaser

Hair plays a bigger role in this book than you might think.

5. Confession of the Lioness by Mia Couto 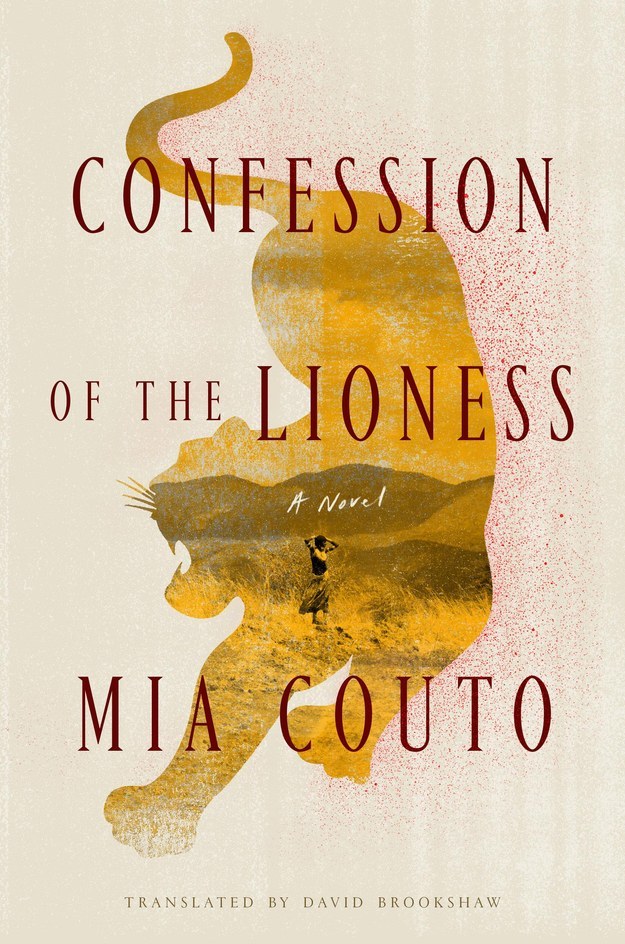 More novel covers should feature lionesses and other big cats. Just a gut feeling we have.

Just where is that dove of peace being catapulted off to?

Dark? Check. Sparkly? Sort of check. What about that woman with no eyes though – what’s up with that?

This fascinating short story collection opens with a story about a man bringing a waist-high, supposedly extinct Bread Island Dwarf Mammoth home to his mother. Need we say more? 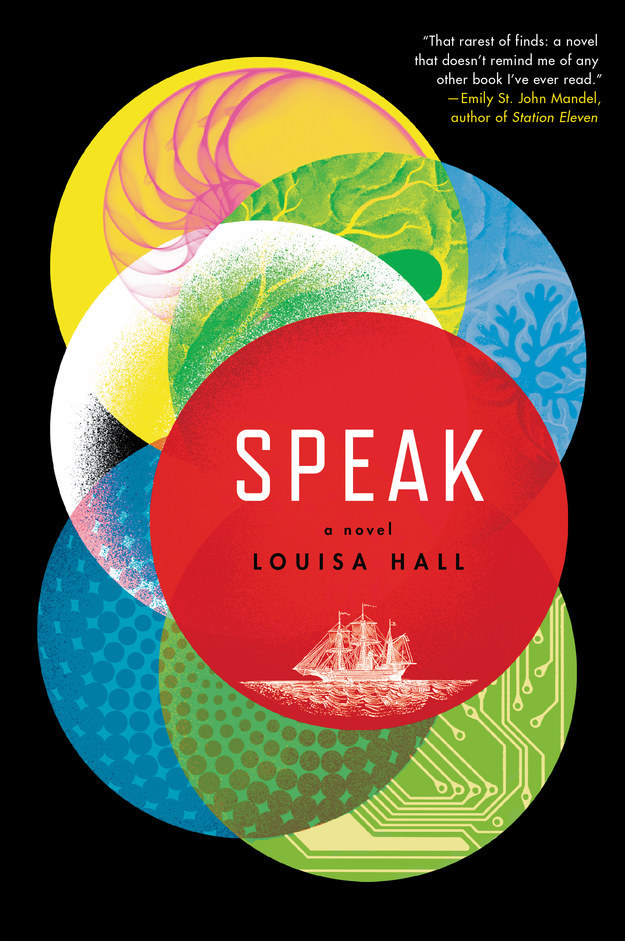 More than anything, this book is about consciousness. It’s spellbinding. A little like this fascinating cover.

10. Witches of America by Alex Mar 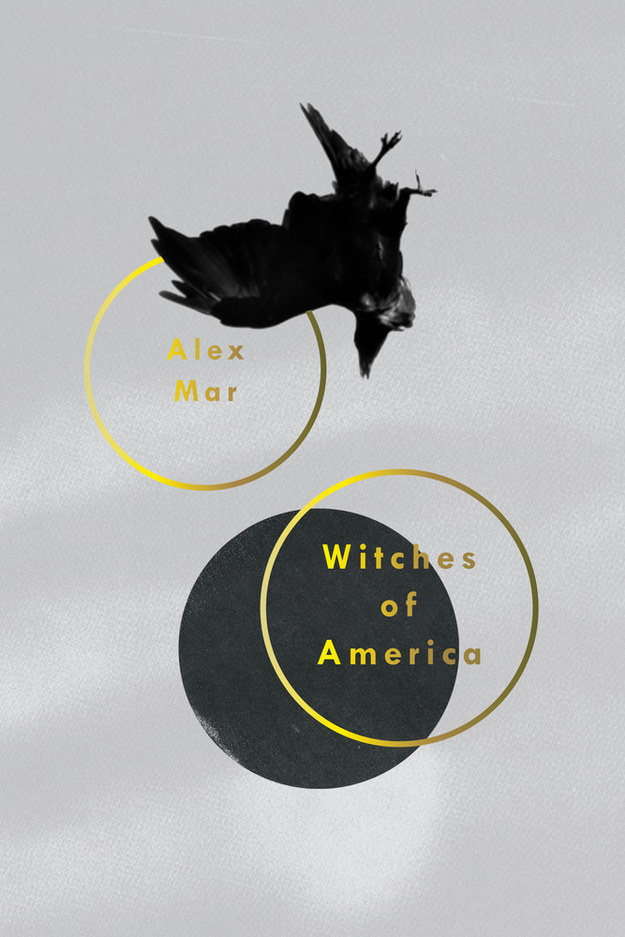 Are you a witch? Or are you just doing the research? Either way, you’ll probably be using a dead crow in some way or other.

And a bonus 11th book cover…

Come on. What with the rise in sales of left wing literature that have accompanied Corbyn’s meteoric rise to become leader of the UK Labour Party, and what with the huge trend toward adult colouring books, we couldn’t NOT include this fabulous little book.

What are we missing?

Of course, there are countless other excellent book covers we’ve sadly not been able to include in this short list. So, what are we missing? Let us know your thoughts in the comments below!