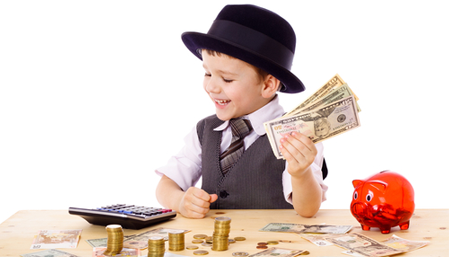 The talentless child of a rich person has today received their first book deal with a major publishing house.

The book, titled ‘Dificult [sic] being born rich but wanting to write and take photographs too, maybe’ is expected to hit shelves across the world this weekend, with many expecting sales figures to be numbers.

In a statement, the publishing house confirmed they would not be investing in any new or talented writers, so that they could pump all their resources into ensuring the new book was definitely a collection of words and possibly also photographs printed on paper and bound up together.

“The plot follows the story of a rich boy who takes terrible photographs and writes really poorly trying to get his book published. At first he’s worried that he won’t be able to get his book published, because it is so obviously lacking in talent. But then he remembers that his father is incredibly rich, and everything works out for him,” a spokesperson for the publishing house explained.

“I really think there’s a lot of depth and nuance going on here. Don’t just take our word for it, though – a Rupert Murdoch newspaper said it was a ‘tale for our times’, and I couldn’t agree more.”

Rife with continuity errors, narrative flaws, grammar and spelling mistakes and multiple logical and character-based inconsistencies, the book has quickly formed a cult following among members of the public.

“I actually happen to think its very meta,” a hipster in Shoreditch said without being asked for his opinion. “And I should know, since I regularly refer to myself in the third person.”