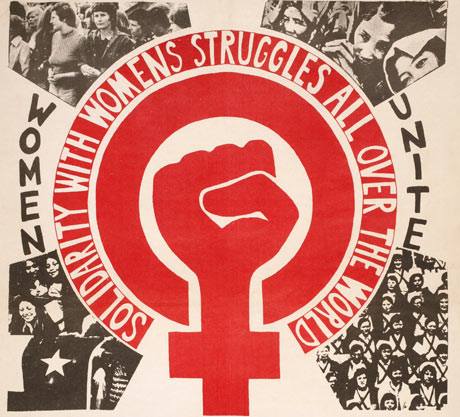 The 8th March is an important day. It marks the yearly celebration of International Women’s Day – a global day celebrating the social, economic, cultural and political achievements of women, and marks a call to action for accelerating gender parity.

The fight for equality is, of course, not finished just because there’s a day about it (and a corresponding #hashtag). Recent analysis shows there remains a startling gender pay gap in the UK, and around the world women are still fighting for freedom, better opportunities, more resources, and against gender discrimination.

“The story of women’s struggle for equality belongs to no single feminist nor to any one organization but to the collective efforts of all who care about human rights,” says world-renowned feminist, journalist and social and political activist Gloria Steinem. International Women’s Day is all about celebration, reflection, advocacy, and action. So what can you do to mark the day? Here at Nothing in the Rulebook, we’ve compiled a list of great books that celebrate the lives and achievements of women around the world, along with some of the most important works of feminist literature. Enjoy!

Published in 1792, Wollstonecraft’s tome is an inspiration for three centuries of subsequent human rights thinking. She identifies natural rights as being just that – rights; and not to be denied to any group in society by another. 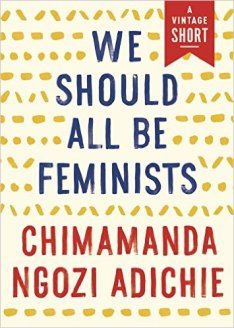 Adapted from her awesome TED Talk, the Nigerian-born author and outspoken supporter of women everywhere provides a brilliant, no-pulled-punches book on the discrimination and marginalisation of women all over the world, and the strength it takes to celebrate your own womanhood in a world of unequal sexual politics.

Shaw’s 1928 work is a brilliant debunking of the myriad excuses for inequality. He argues that women of all classes must free themselves from economic dependence on men, and points to traditional family structures and familial roles as being at the heart of patriarchy. Capitalism is the villain of the piece (as well it should be), as Shaw argues for a humanity driven by forces of love and compassion, rather than self-interest. Intriguingly, he also posits that men will never be truly free or able to reach their full potential until women are free and released from bondage.

Als’s book is memoir, socio-political manifesto, literary criticism and psychological study. The author explores both racial and sexual stereotypes in this stunning series of essays, which analyse the women who define his life; from his own mother to the mother of Malcolm X. 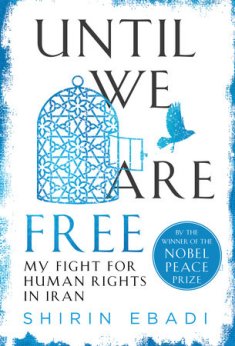 The first Muslim woman to receive the Nobel Peace Prize, Ebadi’s work chronicles her treatment at the hands of the Islamic Republic of Iran – which stripped her of her home, her career, and finally her Nobel Prize, forcing her to live in exile in the UK. Yet through her book we also learn that she has never stopped working to defend the rights of women in her homeland: and never will.

One of de Beauvoir’s best known books, The Second Sex deals with the treatment of women throughout history and is often regarded as a major work of feminist philosophy – the starting point of second wave feminism. It is an exploration of the history of women’s oppression, and she points out that “No one is more arrogant toward women, more aggressive or scornful, than the man who is anxious about his virility.”

This book should be mandatory reading for the likes of Roosh V and other so-called ‘Anti Feminists’. Hooks creates a short, easily digestible masterpiece with this collection of essays (so even people who clearly struggle with basic concepts and ideas like Roosh et al should be able to understand it). Within this excellent book, the author demonstrates how feminism effects everyone, regardless of gender, race or class.

One for cinema-goers and film buffs, this essay collection covers more than just that which we see on the silver screens. It considers, analyses and explores a range of topics, from the female director as auteur, depictions of professional women in cinema and gendered violence on the screen. Loosely grouped into five categories (masculinity, a space for women, consumer culture, family, and violence), the 21 essays contained within this awesome book is perhaps so good because it is so accessible: it’s an academic textbook and thus fully referenced, yet holds no elitist jargon. It’s crisp, smart, true.

Double standards are nothing new – and women deal with them every day. Why is it that men grow distinguished and sexily grey as they age, while women just get saggy and haggard? Have you ever wondered why women are supposed to be simultaneously virginal and provocatively enticing at the same time? And why are there so-called “girl hobbies” and “boy hobbies”? Valenti addresses each of these questions and more with sass, humour, and in-your-face facts. It’s a book that looks to equip people who favour equality with the tools they need to combat sexist comments, topple ridiculous stereotypes and end the promotion of lame double standards. 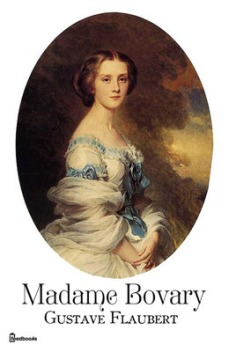 When it was first published in France, Flaubert’s novel prompted an obscenity prosecution. Translated into English by Eleanor Marx in 1886 – the same year she published The Woman Question from a Socialist Point Of View – the novel deconstructs the prim, idealised vision of the “perfect” nineteenth century woman. How does Flaubert manage such a trick? Pretty simply, actually: he just gives her thoughts, feelings and desires – as though she were, get this, an actual, human being. Through the life of Emma Bovary, Flaubert shows us an objective, intimate perspective on the difficulties of womanhood that is just as pertinent today as it was when it was first printed.

If you don’t quite manage to get through one of these books by the end of today, don’t worry. And don’t go thinking you have to wait 365 days until the next #InternationalWomensDay. You don’t need a specific day to celebrate the achievements of women. Consider every day as being IWD and we’ll start to get there. And, if you’re a CEO or business owner, you could start by paying your female employees more (you should really do that right now, actually). Carpe Diem! #InSolidarity