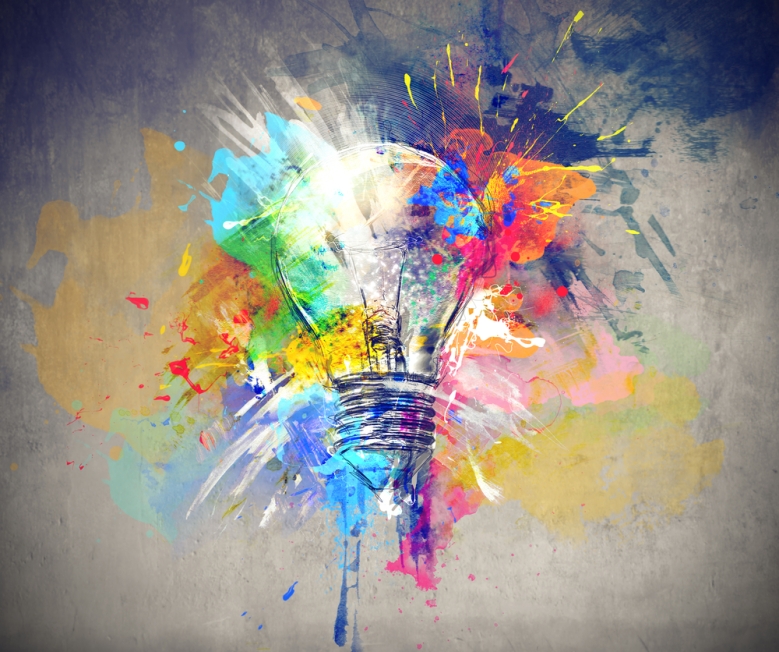 How many of us have ushered the phrase ‘I work to live; not the other way around’, insisting that we believe this to be true even while we toil away at our desks for hours after hours? Apart from the general unpleasantness of finding ourselves caught in this corporate entrapment – which is entirely unnecessary, by the way – such soul sucking drains are also incredibly dangerous to our creative sensibilities, and our writing abilities. After all, we need silence, and boredom, and time to compose our thoughts and creative inclinations – none of which come easily in the hustling, hurly-burly world of the 24/7 post-fordist society.

How can we break free from such trappings? Well, fortunately we have an inspiring example set to us by one of the greatest writers of the twentieth century, who struggled with, and eventually extracted herself from, a similar predicament.

In 1906, Willa Cather left teaching and moved to New York City to join the most successful and prestigious periodical magazine of the era: McClure’s Magazine. Famous for its fierce investigative reporting and for publishing spearheading, radical fiction writers like Robert Louis Stevenson and Jack London, the magazine’s success had been driven not by artistic endeavour but by brutally ruthless corporate management, which saw journalism as business and writing as a marketable commodity that bordered on what might be called content-farming today.

Cather was originally hired as a fiction editor, but after a mass staff walk out over employee discontentment with the magazine’s corporate ruthlessness, she found herself leading an intense investigative project, which became such a sensation that the magazine’s circulation exploded.

“Mr. McClure tried three men at this disagreeable task, but none of them did it very well, so a month ago it was thrust upon me,” Cather wrote to a friend shortly before she was promoted to managing editor.

Cather’s natural ability saw her excel at the role, and at first she noted being enticed by the trappings of being called an “executive”, as well as the gratifications of attractive pay. Yet she soon began to reflect that the relentless intensity of journalistic productivity drained her creative capacity, which she felt was blocking her from her true calling as a literary writer.

Yet despite her misgivings, she found she was unable to tear herself away from the role – for the same complex, conflicting and often contradictory reasons any of us stay in thankless jobs, or other situations that restrict, rather than expand, our creative spirit – that do not let our souls grow.

In a letter, Cather discerns that this is, in part, down to corporate manipulation on the part of her employers. She notes that McClure was able to shape the interior conditions of life within the publication’s offices, to keep his staff running on their corporatized hamster wheel; feeding their confidence to deliver greater productivity that suited his profit margins, and fuelling their self-doubt about larger creative pursuits. She writes:

“Mr. McClure tells me that he does not think I will ever be able to do much at writing stories, that I am a good executive and I had better let it go at that. I sometimes, indeed I very often think that he is right. If I have been going forward at all in the last five years, it has been progress of the head and not of the hand. At thirty-four, one ought to have some sureness in their pen point and some facility in turning out a story.”

Two years later, however, in 1908, everything changed. Cather received a remarkable letter from her friend and mentor, the writer Sarah Jewett. The letter contained what so many of us need in this situations: a simultaneous hard shake of the shoulders and warm embrace. Cather discovered it was precisely the kind of wake-up call she needed to emerge from her trance of corporate productivity and focus her creative energies on the task of writing.

“Your vivid, exciting companionship in the office must not be your audience, you must find your own quiet centre of life, and write from that to the world that holds offices, and all society, all Bohemia; the city, the country — in short, you must write to the human heart, the great consciousness that all humanity goes to make up. Otherwise what might be strength in a writer is only crudeness, and what might be insight is only observation; sentiment falls to sentimentality — you can write about life, but never write life itself. And to write and work on this level, we must live on it — we must at least recognize it and defer to it at every step. We must be ourselves, but we must be our best selves.”

Cather replied quickly to Jewett, showcasing as she did a natural mastery of self-awareness and insight into a great many perennial perplexities of the human spirit:

Such a kind and earnest and friendly letter as you sent me! I have read it over many times. I have been in deep perplexity these last few years, and troubles that concern only one’s habits of mind are such personal things that they are hard to talk about. You see I was not made to have to do with affairs — what Mr. McClure calls “men and measures.” If I get on at that kind of work it is by going at it with the sort of energy most people have to exert only on rare occasions. Consequently I live just about as much during the day as a trapeze performer does when he is on the bars — it’s catch the right bar at the right minute, or into the net you go. I feel all the time so dispossessed and bereft of myself. My mind is off doing trapeze work all day long and only comes back to me when it is dog tired and wants to creep into my body and sleep. I really do stand and look at it sometimes and threaten not to take it in at all — I get to hating it so for not being any more good to me. Then reading so much poorly written matter as I have to read has a kind of deadening effect on me somehow. I know that many great and wise people have been able to do that, but I am neither large enough nor wise enough to do it without getting a kind of dread of everything that is made out of words. I feel diluted and weakened by it all the time — relaxed, as if I had lived in a tepid bath until I shrink from either heat or cold.”

At the heart of the friends’ exchange is the acute awareness of that bargain we strike between practicality and idealism; of our perceived conceptions of reality and our real, true hopes and dreams. It is the tradeoff between productivity and creativity. Cather continues in her reply to Jewett:

“Your mind becomes a card-catalogue of notes that are meaningless except as related to their proper subject.

[Mr. McClure] wants me to write articles on popular science, so called, (and other things) for half of each week, and attend to the office work in the other half. That combination would be quite possible — and, I fear perfectly deadening. He wants, above all things, good, clear-cut journalism. The which I do not despise, but I get nothing to breathe out of it and no satisfaction.”

Cather’s awareness of this tradeoff is crucial to her realisation of the need for change. She remained restless at the thought of the sacrifice she was making in buying the model of “productivity and profit” as success at the success of soulful, creative satisfaction:

“The question of work aside, one has a right to live and reflect and feel a little. When I was teaching I did. I learned more or less all the time. But now I have the feeling of standing still except for a certain kind of facility in getting the sort of material Mr. McClure wants. It’s stiff mental exercise, but it is about as much food to live by as elaborate mental arithmetic would be. — Of course there are interesting people and interesting things in the day’s work, but it’s all like going round the world in a railway train and never getting off to see anything closer. I have not a reportorial mind — I can’t get things in fleeting glimpses and I can’t get any pleasure out of them. And the excitement of it doesn’t stimulate me, it only wears me out.

Now the kind of life that makes one feel empty and shallow and superficial, that makes one dread to read and dread to think, can’t be good for one, can it? It can’t be the kind of life one was meant to live. I do think that kind of excitement does to my brain exactly what I have seen alcohol do to men’s. It seems to spread one’s very brain cells apart so that they don’t touch. Everything leaks out as the power does in a broken circuit. So whether or not the chief is right about my never doing much writing, I think one’s immortal soul is to be considered a little. He thrives on this perpetual debauch, but five years more of it will make me a fat, sour, ill-tempered lady — and fussy, worst of all! And assertive; all people who do feats on the flying trapeze and never think are as cocky as terriers after rats, you know.”

Continuing this train of thought, Cather attempts to rationalise her decisions in the same way so many of us justify tolerating circumstances that don’t serve us in the grand scheme of happiness and lived experiences:

“I have to lend a hand at home now and then, and a good salary is a good thing. Still, if I stopped working next summer I would have money enough to live very simply for three or four years. That would give me time to pull myself together. I doubt whether I would ever write very much — though that is hard to tell about for sure; since I was fifteen I have not had a patch of leisure six months long. When I was on a newspaper I had one month vacation a year, and when I was teaching I had two. Still, I don’t think that my pen would ever travel very fast, even along smooth roads. But I would write a little — “and save the soul besides [from Robert Browning’s The Ring and the Book].” It’s so foolish to live (which is always trouble enough) and not to save your soul. It’s so foolish to lose your real pleasures for the supposed pleasures of the chase — or of the stock exchange.”

Shortly after penning these thoughts to paper, Cather began working on her first novel. Yet it took her another three years to finally leave McClure’s – by which point she was one of the most powerful women in journalism.

Once she had left the oppressive corporate regime, however, Cather never looked back. Her debut novel was published the same year she left her role, and received wide critical acclaim. She subsequently published another thirteen books over the course of three decades, earning Cather the Pulitzer Prize and establishing her as one of the finest writers of the twentieth century.

So, how good is your day job?