Shocking new statistics show that the number of authors able to make a living from their writing has plummeted dramatically over the last eight years, with the average professional author now making well below the salary required to achieve the minimum living standard in the UK.

According to a survey commissioned by the Authors’ Licensing and Collecting Society (ALCS), the median income of the professional author has fallen to just £11,000 – a drop of 29% since 2005 when the figure was £12,330 (or £15,450 if adjusted for inflation). This figure is well below the £16,850 figure the Joseph Rowntree Foundation says is needed to achieve a minimum standard of living.

The survey of almost 2500 working writers – the first comprehensive study of author earnings in the UK since 2005 – was carried out by Queen Mary, University of London. It also found that the typical median income of all writers (not just professional authors) was a miniscule £4000 – compared to £8810 in 2000.

The study also found that in 2013, just 11.5% of professional authors (defined as being those who dedicate a majority of their time to writing) earned their incomes solely from writing – with a vast majority of writers supplementing their writing income with earnings from other sources. Again, this figure has declined sharply since 2005, when 40% of authors said they did so. 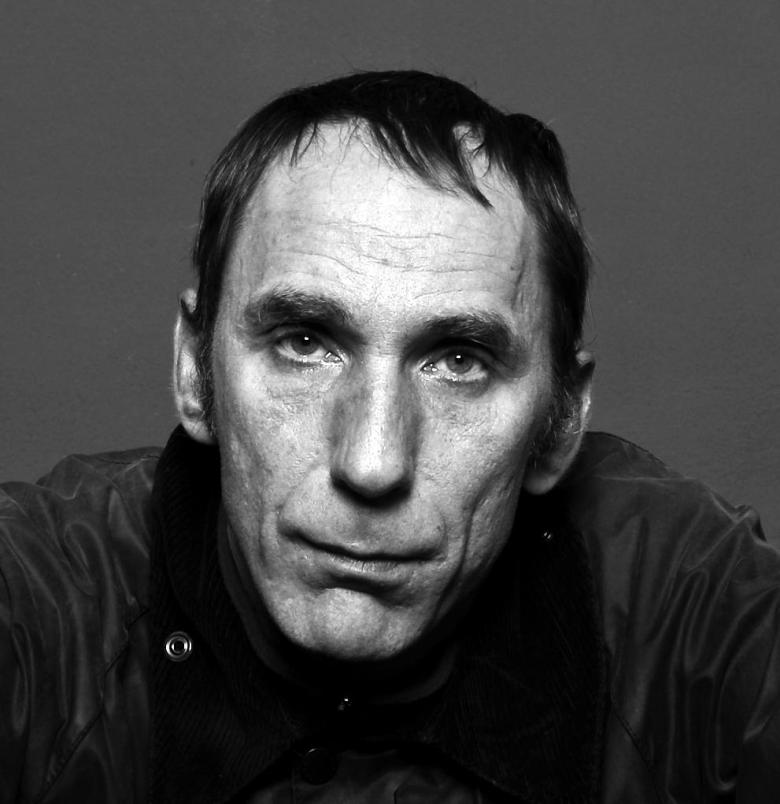 Will Self, who has previously written that “the literary novel as an art work and a narrative art form central to our culture is indeed dying before our eyes”, the statistics from the survey were unsurprising. He said: “My own royalty income has fallen dramatically over the last decade. You’ve always been able to comfortably house the British literary writers who can earn all their living from books in a single room – that room used to be a reception one, now it’s a back bedroom.”

Children’s author, Mal Peet, echoed Will Self’s words in The Guardian – pointing out that his own income from his books had “dwindled really significantly” from receiving around £30,000 every six months to just £3000 for the first six months of 2013.

“My direct income from sales is abject – literally abject. There’s been an absolutely radical decline in my income over recent years,” said Peet. “I do live by writing, but that’s because I have got a backlist of educational books which keeps on selling, and I have a pension, and I have to go on the road. Because I’ve a certain reputation, I can ask for a £25,000 advance, but then you spend a year writing the book, and £25,000 is a loan against sales and you can easily spend five years earning out. So that’s £25,000 for six years.”

Author James Smythe also said in the Guardian that he would never “earn out” an income from his writing. “Being a writer can’t be treated like it’s a job. It maybe was once, but no writer can treat it as such nowadays. There’s no ground beneath your feet in terms of income, and you can’t rely on money to come when you need it,” he said.

“I know very few writers who earn above the Minimum Income Standard, and that means that they need second jobs,” Smythe added. “Awards and critical acclaim used to be enough, in the heady days of 1970s publishing. It’s simply not, now.”

The ALCS described the new figures as “shocking”. “These are concerning times for writers,” said chief executive Owen Atkinson. “This rapid decline in both author incomes and in the numbers of those writing full-time could have serious implications for the economic success of the creative industries in the UK.”

For those writers who see self-publishing as a realistic means of earning an income from their writing, it also appears as though such hope remains just that – hope. Smythe pointed out that “self-publishing is even less of a way of earning money from your writing if you’re any good than conventional publishing.”

According to Smythe, “the industry works the way that it always has, just with tightened coffers”. So “if you sell, you’ll get more money next time around. If you don’t, then you’ll earn less. In most jobs, you work hard, and you deliver results. Unfortunately – and this is out of everybody’s hands – working hard in publishing guarantees no such results. You could write the best book in the world, and it could still sell dismally. My publishers are great, in that they believe I’ll write something that pays off. So I get to keep doing this. But one day, if I fail to deliver results, that will change. Why would you keep paying somebody money for no gain?”

Poet Wendy Cope said that the findings of the survey may come as a surprise for many people.

“Most people know that a few writers make a lot of money. This survey tells us about the vast majority of writers, who don’t,” said Cope. “It’s important that the public should understand this – and why it is so important for authors to be paid fairly for their work.”