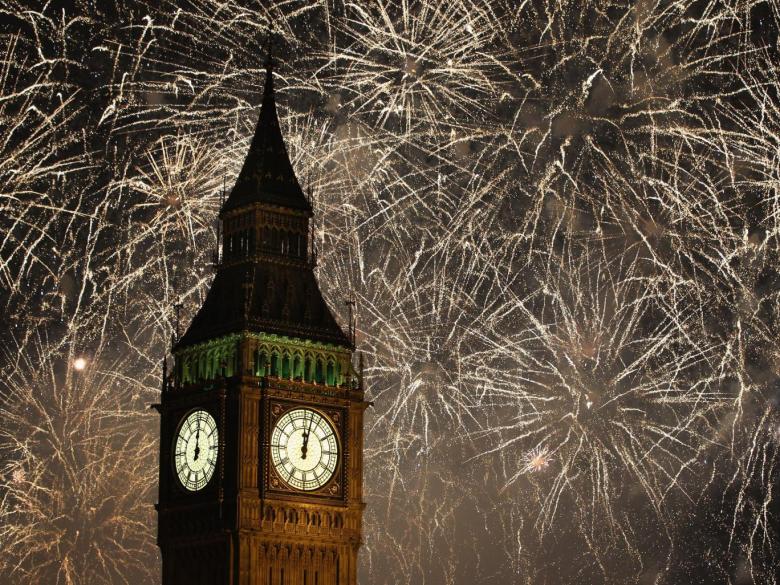 So the New Year hangovers are gradually receding and New Year’s resolutions have been both started and abandoned in earnest. Literary stocking fillers have been read and enjoyed, and those presents we were less than impressed by have been exchanged for books. Writers are cogitating quietly, holed up from winter storms, preparing for upcoming writing competitions. As we look to the year ahead, though, the question on every bookworm’s tongue, of course, is what literary delights we can expect to come our way over the next twelve months.

We here at Nothing in the Rulebook have incanted the runes and stared into the tea leaves, and have come up with some of the key trends to watch out for in 2016.

Tales of the printed book’s demise have been much exaggerated, it seems. Despite the long-standing brouhaha around e-books and how they were set to take up at least 50 – 60% of the literary market, Waterstones and Foyles have been announcing strong sales figures or printed, physical books (made of paper, would you believe?) and even predictions about the death of the Kindle.

Consider the words of Robert Topping – owner of bookshops in the beautiful towns of Ely, Bath and St Andrews: “I’m utterly confident that there is life in books. E-books were hyped up nonsense. It could be the zeitgeist, I don’t know, but people are talking more about supporting community businesses rather than sucking money out of the community and giving it to American tax dodgers.”

He adds: “I don’t know about you, but I spend all day staring at a computer screen, I don’t want to go home in the evening and stare at another one.”

After Waterstones reported an increase in sales of book figures of 5%, the company even took the Kindle off its shelves. Perhaps this in part because people are starting to recognise how good printed books actually are: after all, for starters, they have pretty good longevity, they’ll work just as well today as they do ten years from now, they don’t need to be recharged, and if you spill water on them, they’ll still work! Incredible!

In 2011, the British publishing house, Laurence King, asked Johanna Basford, a Scottish artist and commercial illustrator specialising in hand-drawn black-and-white patterns for wine labels and perfume vials, to draw a children’s colouring book. Basford suggested instead that she draw one for adults. And so began what has been one of most intriguing publishing trends in recent years – and one that seems set to continue.

Fuelled by the rise of digital technology and social media, adults seem caught on the idea of colouring in these books and sharing their work on forums like Facebook and Pinterest.

“We’ve never seen a phenomenon like it in our thirty years of publishing. We are on our fifteenth reprint of some of our titles. Just can’t keep them in print fast enough,” Lesley O’Mara, the managing director of British publishers Michael O’Mara Books, said.

When you have delights like Dream Cities, or Colour me good Eddie Redmayne, as well as the sublime Jeremy Corbyn Colouring Book (pictured above), is it any wonder these have taken hold? Expect to see more of them in recent months – though perhaps not a David Cameron colouring book any time soon, after all, we’re talking about a man described by illustrator James Nunn as having “a big dough face with no markings, no sign of life on his face.”

Bookstores across the UK have reported huge spikes in the sales of socialist and left-wing literature. In fact, some booksellers have noted being inundated with requests for Karl Marx’s Capital, and The Communist Manifesto.

With figures like Jeremy Corbyn and Bernie Sanders coming to prominence in the UK and the US, alongside booming left-wing movements in Europe – from Syriza in Greece, Podemos in Spain and the newly elected left-wing coalition in Portugal – it seems likely such publishing trends are set to continue, as consumers become more interested in the literature of left-wing philosophers and economists.

Orbit, a science fiction and fantasy imprint of Hatchette, is set to double its annual number of sci-fi titles to 90 books. Meanwhile, in late 2015, Simon & Schuster launched its own science fiction imprint – Saga – in anticipation of the ‘Star Wars effect’.

And of course, we’ve already seen some Star Wars-specific books released – such as the new take on the classic ‘Where’s Wally’ book series in the recently released Find the Wookie search and find book. 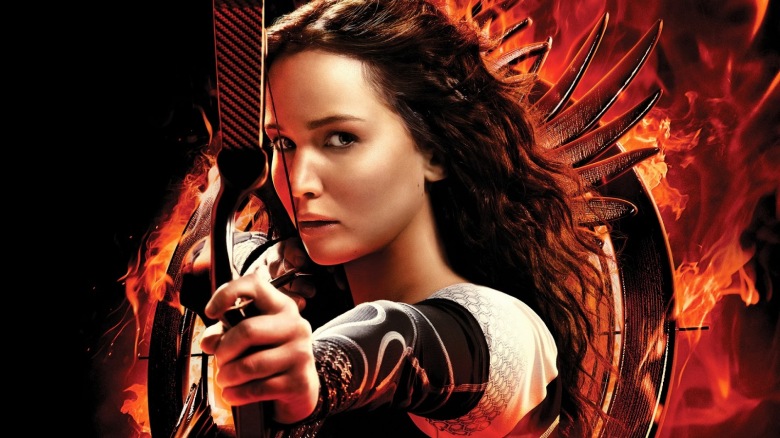 Just as Rey in the Force Awakens has proven to be a feminist hero mainstream cinema has been so sorely lacking, so too have characters like Katniss Everdeen from bestselling book trilogy The Hunger Games finally started to shift attitudes towards female protagonists and heroines in mainstream book publishing.

At last, it seems as though girls are at the centre of the action is ways that go beyond spending 300 pages worrying about which boy to go out with (sorry, Twilight fans). Instead, the heroine is growing increasingly central to the books we read – and their quest is no longer to simply find love or win the heart of a man.

Here, YA fiction is leading the charge – with a string of new heroine-led books set to be published in the coming year. They include The Shadow Queen by C.J. Redwine, Nemesis, by Anna Banks, and Of Fire and Stars, by Audrey Coulthurst. 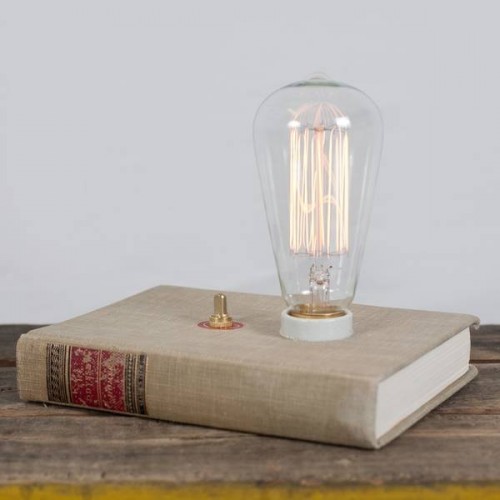 Increasingly, books are being designed with the digital age in mind. So-called ‘interactive’ literature combines the traditional printed book with apps and software. This creates, according to Faber & Faber, “a rabbit hole that encourages all sorts of reading”.

Another intriguing trend has been the development of computer software that generates original pieces of poetry and creative writing. Already, this software has had pieces of writing accepted into various journals and magazines. It begs the question as to whether androids actually dream of electric literature.